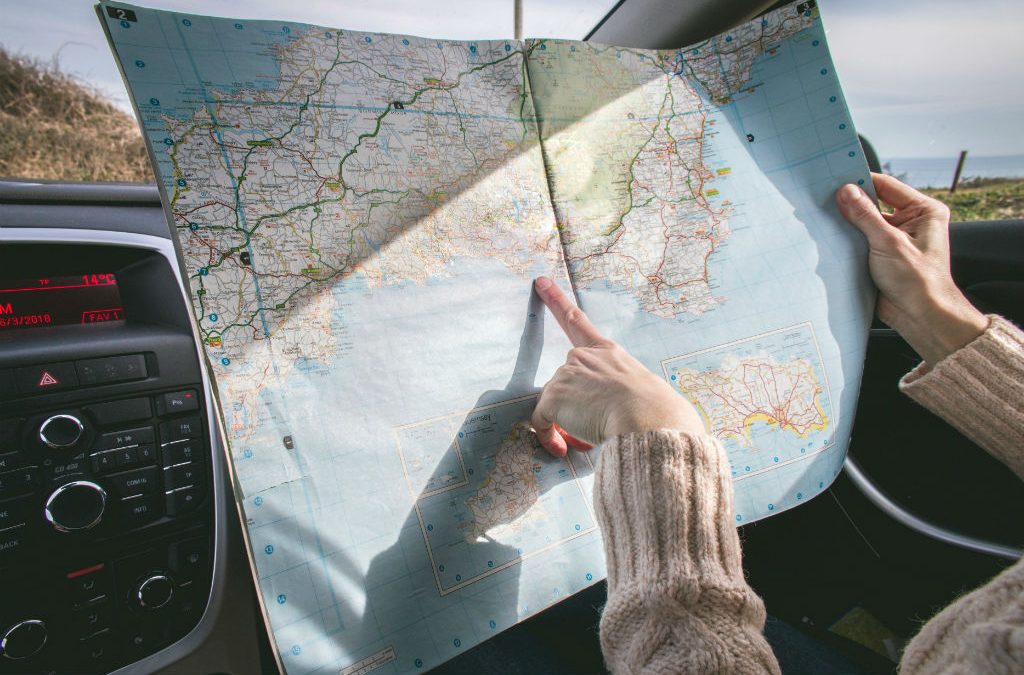 Finance guru Noel Whittaker discovers that in the Land of the Free travel insurance trumps paying the bond.

The world is now a global village, and companies like Homestay and Airbnb have changed the types of accommodation we use.

But as always, you need to be well-informed. Last month my family and I rented a Homestay home in Venice Beach, California. The occasion was our son’s wedding, so we needed accommodation that could cater for all the festivities and house our extended family, including three very active grandchildren under six years of age.

Obviously, a bevy of hotel rooms would be ridiculously expensive; renting a home was not only cheaper, but meant we could save a fortune on meals and the never-ending tips that are a feature of staying at any hotel in America.

The property was everything we hoped for. It was spacious, which meant we weren’t living in each other’s pockets, had every possible appliance, fast wi-fi (which I can’t live without), and was only 100 metres from Venice Beach. The owners were friendly and attentive and always available when needed.

All was bliss until one memorable evening when I heard a crescendo of smashing glass followed by screams from our grandchildren. We rushed to the scene to discover that one of the shower doors over the bath had fallen out of its fittings and smashed to smithereens, covering my son-in-law and granddaughters with broken glass. They had just been completing the evening bath ritual.

The first step was to render first aid to the victims. Thankfully the physical damage wasn’t too bad once all the blood and broken glass had been removed, because American shower screens shatter like car windows.

The next job was to call the owner to get the mess fixed up. Within 30 minutes the cleaners were in attendance, and within an hour or so the room was spotless.

So far so good, but here’s the rub: according to the owner, the tenants are liable for any damage incurred to the property, irrespective of how it is incurred.

When I asked what the position was in regard to a refund of our bond, he told us we were very lucky to have chosen to take out insurance in lieu of a bond. The premium was $US99, and he told us that covered us all damage up to $US5000.

Three days later we received an email from the insurance company saying the claim was being processed. The landlord had claimed on them for $US900, which included replacement of the shower screen, the cost of after-hours cleaners, and replacement of bath towels that been rendered unusable due to being impregnated with glass particles.

Obviously, we are very thankful that we had spent the $99 for the insurance, instead of putting up a bond. But this experience is a lesson to anybody who uses property offered by owners to check out what their insurance liabilities are. I would have imagined in this case we would have had no liability – but I would hate to have to fight for our bond in an American court.

And while we are on the subject of insurance, always travel with adequate accident insurance. One of our wedding guests missed the ceremony because she had slipped in the bath getting ready to come along. She spent the night in hospital with concussion and three cracked ribs. Luckily, she was insured.

Noel Whittaker is the author of Making Money Made Simple and numerous other books on personal finance. His advice is general in nature and readers should seek their own professional advice before making any financial decisions. Email: noel@noelwhittaker.com.au