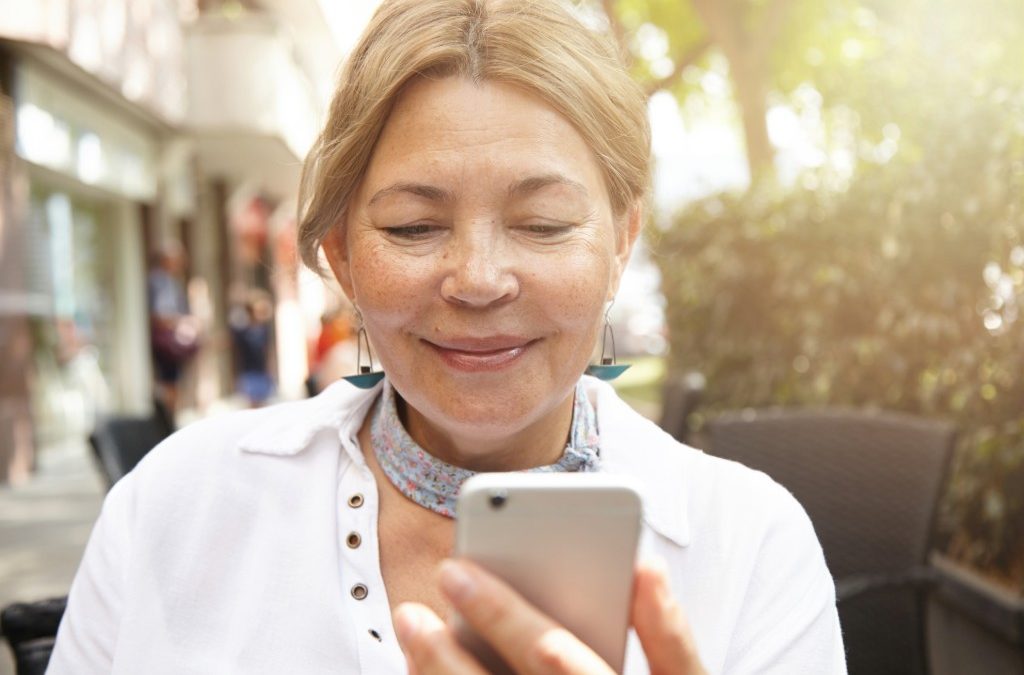 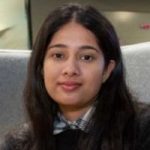 While working as a nurse at an aged care facility in Western Australia, Derani Dissanayake noticed that most of the residents didn’t know or care what would happen to their digital selves when they died.

Here, she explains why our digital assets are more important than we might realise — and what should be done to protect them.

We usedto have photo albums.

Before the digital age, precious keepsakes and mementos like photographs, letters and diaries were physical items, stored in physical locations, that could easily be handed down to the next generation.

Today, these priceless memories risk being lost forever, because most people are unaware of what will happen to their digital assets when they die, and show little interest in preserving their digital legacy. 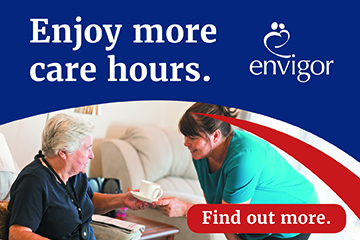 It’s easy to assume that ‘the internet is forever’. The digitalisation of our memories — and of the objects that we buy and collect, like books and music — can make our legacies seem immortal. But the accessibility and transferability of digital assets are actually major concerns for those who are left to conclude a deceased person’s affairs, and the reality is that very little work has been done in this field.

It’s easy to assume ‘the internet is forever’…

As part of my thesis, The Usability Factors of Lost Digital Legacy Data from Regulatory Misconduct: Older Values and the Issue of Ownership, I interviewed 32 older Australians — all over 65 years of age — about their digital legacy, and I found that most of them simply do not place the same value on their digital assets that they do on their physical assets.

They might think, ‘These items are just going to be stored on Facebook forever anyway, so why would I bother preserving them?’ Because they don’t see the value of their digital assets, they are not concerned with what happens to them. But of course, these things do have value, even if it’s just sentimental value.

There is also a widespread assumption that these digital assets will automatically be passed on to their partner or their children or their grandchildren, even if they don’t define them in their will. People also assume that the passwords to their online accounts — whether it’s their social media platforms, email accounts or cloud storage services — can be easily guessed by their tech-savvy children and grandchildren, but that’s often not the case.

Another said: “Well, what I thought was, when I die, my executor will have access to my computer, my iPad and my iPhone and anything else which is digital.”

Unfortunately, because of the ways digital information is stored and accessed, it’s not that simple. There are enormous inconsistencies in the ways technology platforms treat the deaths of their users, and these inconsistencies contribute to the confusion and lack of awareness in the community about digital assets, ultimately leading to these assets being lost forever.

There are enormous inconsistencies in the ways technology platforms treat the deaths of their users.

Some accounts may be shut down upon your death, and others may not allow transferability. Microsoft’s legal policy allows the ‘next of kin’ to receive access to certain data, while Google has a ‘Digital Heir’ policy that allows for data deletion after 12 months of inactivity. Twitter’s policy allows the platform to delete data after just 30 days. Even Facebook, WhatsApp and Instagram, which are all owned by the same people, are inconsistent with regards to their ‘digital legacy’ rules.

It’s also important to understand that there are some digital assets that you don’t really ‘own’ at all. There is a difference between ‘right to use’ and ‘right to transfer’ — for example, you don’t own the music you buy on iTunes. Legally, you have the right to listen to that music on your devices, but you don’t have the right to transfer your iTunes collection to another user. In that sense, transferring ownership of a digital object is like transferring ownership of a wallet, but only the wallet, and not the cash inside it.

Then there’s the possibility of the platform you store your digital assets on shutting down. For example, I have photos that I have deleted from my phone that are only stored on Facebook — so what happens if Facebook shuts down? That seems unlikely, but consider the case of Friends Reunited, the UK social media platform that closed in 2016. They promised to archive all of their digital content, but they never did.

So, with all of these issues in mind, what can you do to preserve your digital legacy after you’re gone?

What can you do to preserve your digital legacy after you’re gone?

For starters, don’t make the mistake of assuming that other people will be able to easily access your digital accounts. You might need to share your passwords with your expected inheritor, and if you change them, make sure you update your inheritor.

There is a lot more, however, that governments can do. There is clearly a gap in Australian digital asset legislation, with individual companies being allowed to create their own separate rules and regulations. Across-the-board legislation is needed to facilitate the transfer and access of digital content of a deceased person’s estate by a nominated heir.

There is clearly a gap in Australian digital asset legislation.

We wouldn’t carelessly allow family photos and heirlooms to be thrown away — and it’s time we started affording our digital assets the same respect.