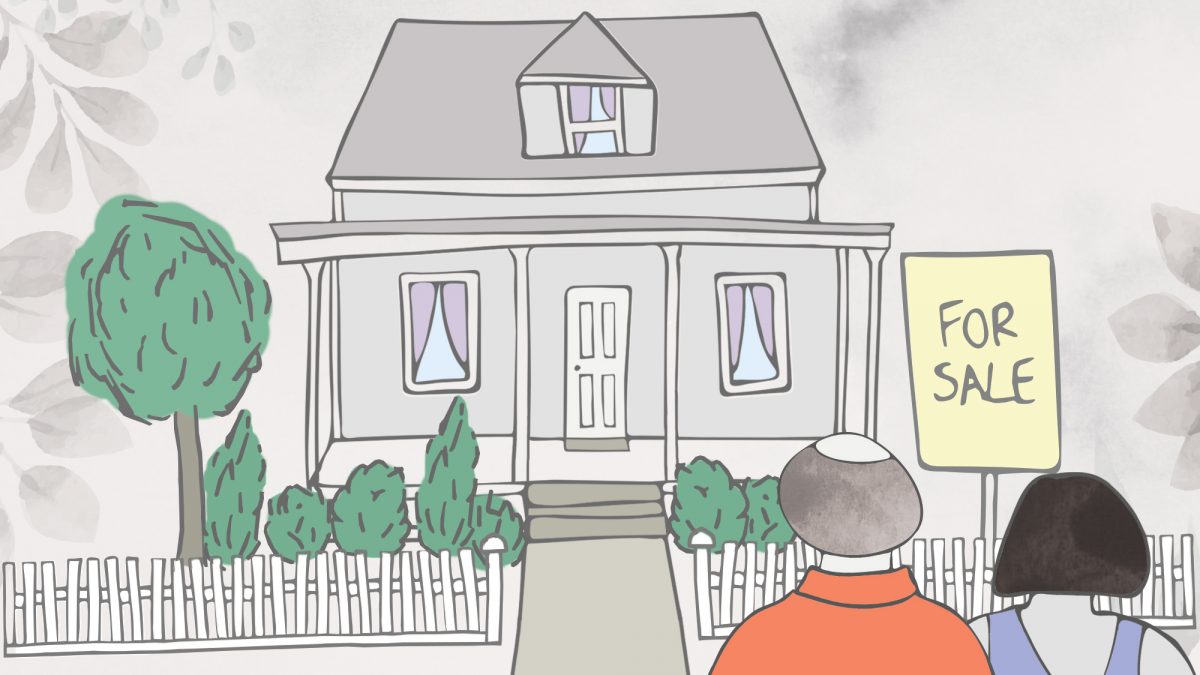 Rising life expectancies, combined with ever-increasing costs of living and house prices, mean that more and more retirees are finding themselves asset rich and cash poor. One option is to downsize to a cheaper home, but this often has major disadvantages. If they are receiving a part age pension now, converting to an exempt asset – the family home – to an assessable asset such as cash or shares could mean a severely reduced pension or even total loss of the pension. To make matters worse, the cost of moving from one home to another is probably close to $100,000, which is a large loss of capital unless the move is essential.

As a result, many retirees take the reasonable view that they are better off to battle along in their present home which, if history is any guide, should continue to give them a reasonable tax-free capital gain.

A reverse mortgage is probably the next thing that comes to mind, but these are becoming difficult to get as banks tighten their lending criteria due to the adverse publicity they have been receiving from the Royal Commission. In any event, taking out a reverse mortgage involves making some significant decisions. If you take a fixed rate there may be hefty exit fees down the track; if you take a variable rate you could suddenly find yourself in strife if property prices fall when interest rates rise again.

Enter the Pension Loans Scheme: a reverse mortgage offered by the Federal Government. It has been around for years but was hardly used. However, the terms were improved in last month’s federal Budget and it should now take off in popularity.

The new rules take effect from July 1, 2019. From that date a couple on the full age pension could receive an additional $684.10 a fortnight ($17,786.60 a year) between them by way of this loan. It will be paid fortnightly, like the pension, and the interest rate will be a very reasonable 5.25%. The loan can be repaid on demand without penalty, but it would be reasonable to expect that repayment will come from the eventual sale of the family home.

The amount a part age pensioner will be able to borrow will be the difference between the amount of the age pension they receive and 150% of the maximum rate of age pension. For example, if a couple received an age pension of $800 a fortnight between them, they would be eligible to draw an additional $1252 a fortnight ($32,552 a year) under the proposed system.

The Pension Loans Scheme will be available to non-pensioners too. A self-funded retiree couple will be able to draw 150% of the maximum rate of pension, or up to $2052 a fortnight, combined.

Even though borrowing money under this scheme may solve a short-term cash problem, remember that the essence of a reverse mortgage is that no interest or principal repayments are made on the loan, so it increases faster and faster. The government is aware of this, and as part of the set-up will require a valuation from a licensed valuer on the house which will be used as security for the loan. There will be no cost to the applicant for this.

Furthermore, the amount of the cumulative loan debt that can be accrued will be limited based on a number of factors, including the pensioner’s age and their equity in the secured asset. This maximum cumulative loan amount available will be recalculated every 12 months.

That’s a welcome move. Think about a self-funded couple who borrowed the maximum loan of $53,352 a year via fortnightly drawdowns. In just 10 years the debt would be nearly $700,000 and in 15 years a staggering $1.2 million. A reverse mortgage is like a strong drug – good in small doses in the right circumstances.

Noel Whittaker is the author of Making Money Made Simple and numerous other books on personal finance. His advice is general in nature and readers should seek their own professional advice before making any financial decisions. Email: noel@noelwhittaker.com.au