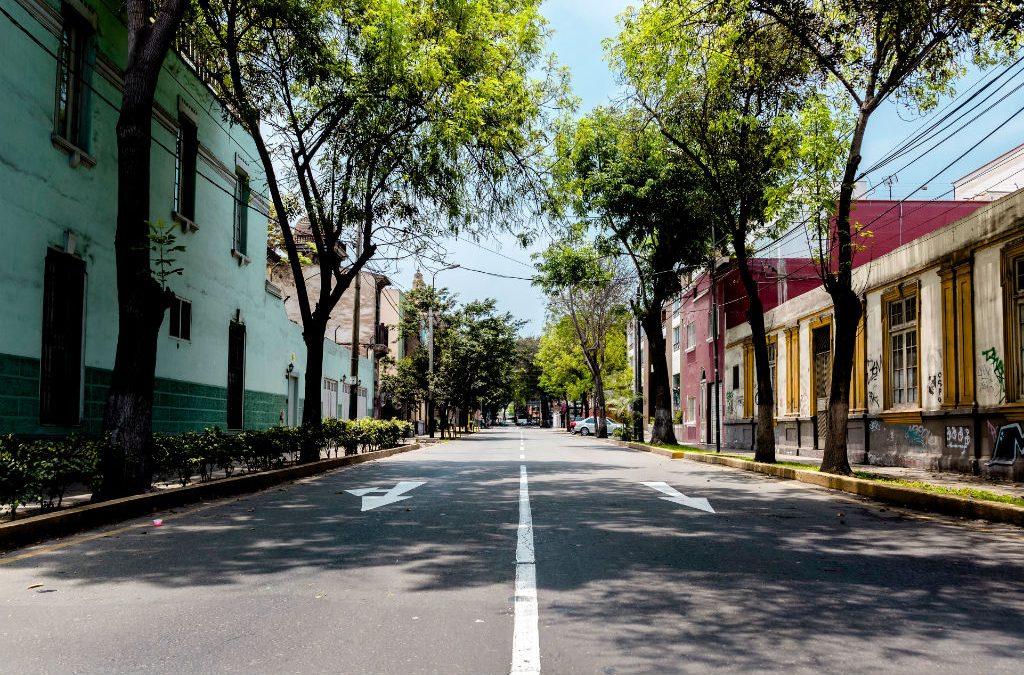 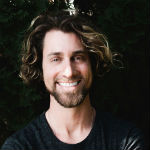 Older people who experience ‘extreme loneliness’ are up to 27 per cent more likely to die prematurely. Matiu Bush is out to change that statistic One Good Street at a time.

We live in a social media age where many of us are connecting with people from around the world, watching their adventures and sharing our own. But what about the person living next door or down the street?

Do you know if there is anyone living in your street who struggles with the burden of loneliness? Is there a woman three doors down who could do with a cuppa and a chat? Is there an older man who you only ever see leave his house to get groceries, but never has any visitors?

The digital age, while revealing sights never before seen to some of us, also has the both the capacity to disconnect us from the real world and to be used as a tool for helping to end the loneliness of others.

The One Good Street project focuses on utilising the resources we already have built-in to our communities to encourage and promote neighbour-initiated care where we collectively take some responsibility for the well-being of our neighbours by acting as a community – not merely individuals.

The activity and initiatives we promote on One Good Street are all based on the understanding that many of us in our neighbourhoods are willing to do great things for each other and that we already have much of what we need to do this.

A great example of neighbour initiated care is our Air Con Clubs. In summer people with air-conditioning open their homes up during really hot days to those who were vulnerable to heat stress, namely the elderly, new mums and babies.

This simple act reduces the likelihood of older people suffering in the heat, having to seek medical help or be admitted to the emergency department. Neighbour-initiated care has the potential to reduce health care expenditure and reduce pressure on emergency departments.

The success of community-based programs to help the physical and emotional well-being of everyone – regardless of age, health or physical location – has been proven to be effective in addressing these issues which, when ignored, become larger social and financial burdens on society.

In the UK, a project was launched to reduce isolation and loneliness in older people where the neighbourhood was activated through many projects and GPs prescribing these initiatives to older residents who were at risk. The results were remarkable with a 17 per cent reduction in emergency department presentations for older residents.

This shows what’s possible when a neighbourhood is organised to make the most of people’s ideas and strengths. It also shows that active neighbourhoods who are engaging older citizens in a range of activities results in older people being healthier. The key is designing a participation culture where everyone in the neighbourhood can take part.

Research shows “lonely older people are twice as likely to be admitted to residential aged care and studies have found that older people who experience ‘extreme loneliness’ are up to 27 per cent more likely to die prematurely.”

What drives me is designing solutions for people who need them the most. Urban renewal acknowledges communities that passively receive services are not sustainable and that we collectively have enough skills to solve some of our local problems.

This could be new mums coming together to cook and prepare baby food in bulk, establishing community orchards, lending out tools in a tool library. The activity and initiatives are all based on the understanding that many of us in our neighbourhoods are willing to do great things for each other and that we already have much of what we need to do this.

One Good Street is a Facebook-based program, which combines the virtual and tangible worlds, and allow the message and program to expand, broadening the concept of “community” for those who may feel socially isolated.

I would argue that we have a stronger sense of looking out for each other than ever before and more ways to volunteer our time and energies to make a difference in the lives of those around us. Those stories are not being told and there is rich complexity and variability in what sense of community means in 2018.

Being part of online communities as well as physical ones is the new dual reality for most of us. A virtual ‘hi’ to your Instagram followers is just as pro-social as a morning greeting on your street. People make community wherever they are and through their day-to-day activities in their lives, get to know those around them.

The idea is to tap into the thick market places of activity that already exist through neighbourhood Facebook groups. These groups are highly active and participatory in nature.

The idea is to make streets better places to grow older because the social media-connected people around the older person are actively working to make it so. We also engage with community nurses and general practitioners to let older people know about One Good Street activities.

The One Good Street project has been trialled in the Victorian suburbs of North Melbourne, Kensington and Flemington, and is slowly becoming part of the fabric of these neighbourhoods. To date, One Good Street has organised Australia’s first free library of aged care equipment and has also started the One Good Ride project where seniors are taken for bicycle ride on a modified taxi bike to get out and see their community.

Anyone interested in being involved in One Good Street or helping to promote the project can touch base with me through the Facebook page here.