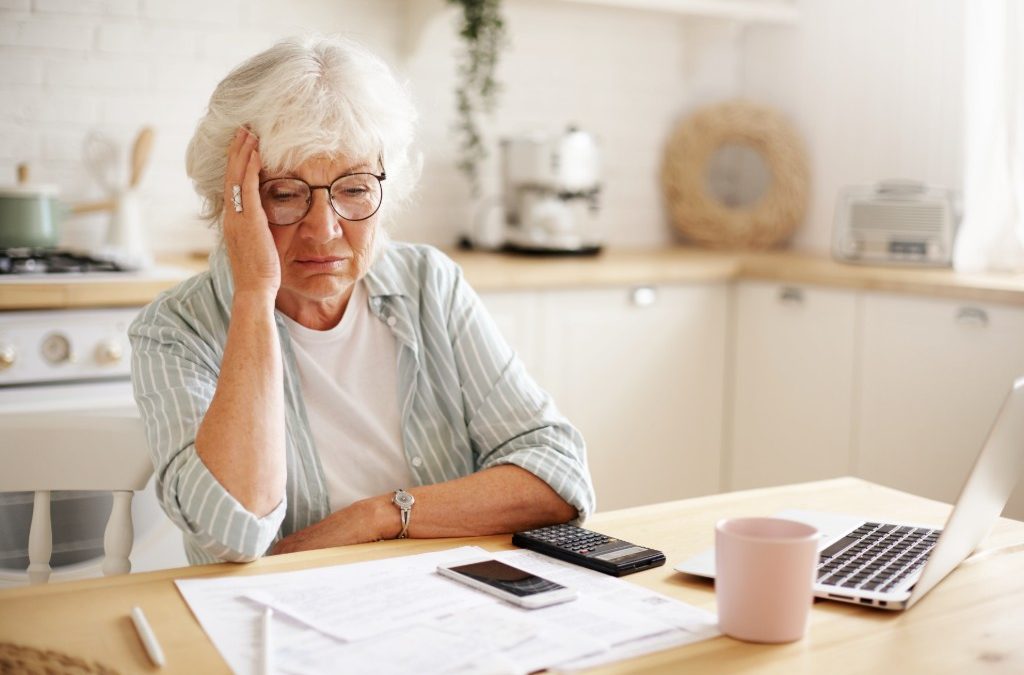 A recent change would appear to make the cost of aged care cheaper — but as finance expert Noel Whittaker explains, there are traps to watch out for.

The agedcare industry is not only one of the fastest growing industries in Australia, it is also one of the most complex, as anybody faced with moving to aged care accommodation knows.

To make matters worse, the rules are continually changing – the result is complexity piling on complexity.

There has been a major change since 1 October: an adjustment to the maximum permissible interest rate (MPIR), which is used to calculate aged care accommodation costs. Until the change the rate was 5.54 per cent per annum, now it is 4.98 per cent per annum.

On the surface this would appear to make aged care cheaper, but as always, there are winners and losers.

Aged care guru Rachel Lane points out that the losers are people who are classified as ‘low means’. For them, a drop in the interest rate actually increases the price of their lump sum – this may seem illogical and unfair, but it’s true.

The losers are people who are classified as ‘low means’.

Suppose the market price RAD for a facility was $400,000. If a person had $1 million of assets, the maximum they could pay would be $400,000. Now think about Shirley, who is a full pensioner with $165,000 of assessable assets. Shirley qualifies as a low means resident and her means-tested daily accommodation contribution (DAC) is $55 a day.

If she moved in before October 1, the MPIR would give her an equivalent lump sum refundable accommodation contribution (RAC) of almost $366,000, an impossible task for someone with $165,000. But the way the RAC is calculated now under the lower MPIR, the equivalent lump sum will be just under $407,000 – harder still and now more than double her total assets. This is the irony – a person of limited means pays more than a millionaire.

This is the irony — a person of limited means pays more than a millionaire.

The rate you pay is set on the day you enter care. So what can Shirley do?

One option is to restructure her assets. Simple asset reduction strategies such as gifting and pre-paying funeral expenses could have a big impact on her cost of care. She may also wish to seek advice about purchasing an income stream with an asset-test exempt amount.

Purchasing an income stream with an asset-test exempt amount could reduce her cost of aged care further; the extent of the benefit will depend on the amount she invests and her age.